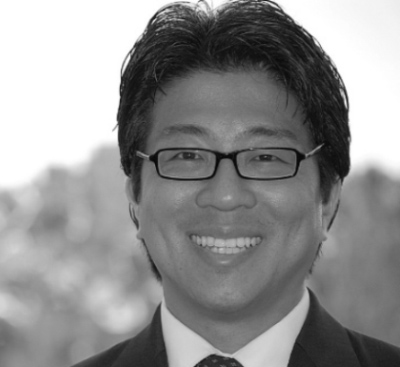 Mr. Song is a trial attorney.  After spending the bulk of his legal career at several of the largest renown international law firms. Mr. Song joined Ardent as an of counsel.  Since graduating from Southwestern Law School in 1999, Mr. Song has focused his extensive State and Federal litigation practice on business, employment and construction law matters. Additionally, Mr. Song has worked on over 500 mortgage banking and real estate matters involving numerous major lenders and financial institutions. He has also represented and advised most, if not all, of the largest insurance carriers in the United States with regard to coverage issues (and bad faith litigation matters) under directors and officers, fidelity and general liability policies.

Long hours of hard work and sincere candor towards clients have been the vital components to Mr. Song’s practice and reputation. He understands that clients may require assistance or have pressing queries at nights or on weekends, which is why Mr. Song makes himself readily available to clients outside of normal business hours. Mr. Song’s most important key to success is his sincere appreciation of all clients, which is why he has so many longstanding friendships with them.

He earned his Bachelor of Arts degree in Social Ecology with a Specialization in Criminal Justice from the University of California, Irvine and his Juris Doctorate degree from Southwestern University School of Law. Mr. Song also served as a full-time police officer for the City of Irvine after receiving his P.O.S.T (Peace Officer Standards and Training) Certificate from the Orange County Sheriff’s Regional Training Academy. Mr. Song is also a police officer from a Southern California city.

Mr. Song’s litigation success includes, but is not limited to:

Mr. Song’s legal experience also includes, but is not limited to:

Mr. Song is admitted to practice before all California Courts.

Mr. Song is admitted to practice before the United States Court of Appeals for the Ninth Circuit.

Mr. Song is admitted to practice before all United States District Courts for California.

Mr. Song is a member of the Los Angeles Bar Association.

Mr. Song is a member of the Orange County Bar Association.